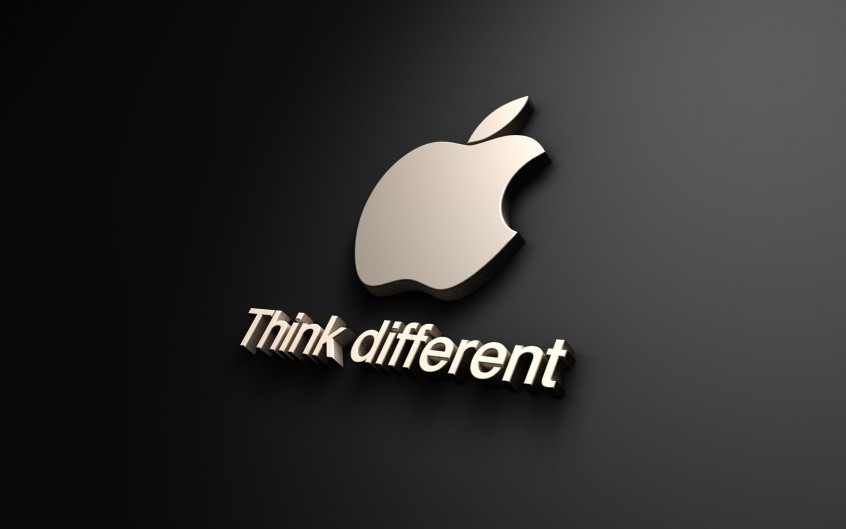 Apple released a customer letter yesterday (February 16, 2016) explaining and defending their stance to refuse to create a backdoor to iOS. It is well written, and if you’re not aware of what’s going on on this front, I’d suggest you check it out, as well as The Verge’s write up Apple vs the FBI: all the news on the battle for encryption’s future.

I’m not alone in believing that this will be a case that sets important legal precedent on the topic of encryption.  Furthermore it stands as a rare encapsulation of the broader changes technology has brought to bear in our lives, and the roles companies and governments play within them.  The ever quickening pace of technological advancement has given rise to exponential changes in all aspects of our lives.  It also also given both corporations and governments access to an unprecedented volume of data about us.  A common complaint about this access has been that it may be used to profile people, advertise to them, and track them among a host of other issues.  I’ll put these aside from this post as those are still very much valid points and worthy of their own discussion.

The focal point in this particular confrontation between Apple vs the FBI is a citizens right to encryption.  Both the FBI and Apple have presented their logic to the public and make compelling cases.  (Though in my opinion the FBI’s commentary is purposefully naive, as those with any technical knowledge know that a if a program was built to unlock iPhones there is little to no chance of it remaining securely in the government’s hands for a singular use.)  And while there is plenty of debate on both sides of this matter, I’m inclined to concur with Apple’s statement in favor of protection of encryption.

This does, however, highlight the fact that it appears that possible, in this case, it is a large corporation fighting for the people.  Apple is also clearly serving their own business interest (“Smartphones, led by iPhone…”) with this statement as well, a selfish motive doesn’t change the fact that they still appear to be defending the vast population of users they represent, and the technology-using public as a whole.

I won’t be surprised if this case is the cause of the next update to the Right to Privacy Wikipedia article.  Our smartphones, be they Apple, Android, or even Windows Phone have become an inherent part of both our public and private lives.  The fact of the matter is that people have (or should always have) the right to choose what is public and what is private and have those wishes respected and protected.  If a closed blind or curtain was the barrier for privacy in the past, data encryption is the barrier for privacy in the present.